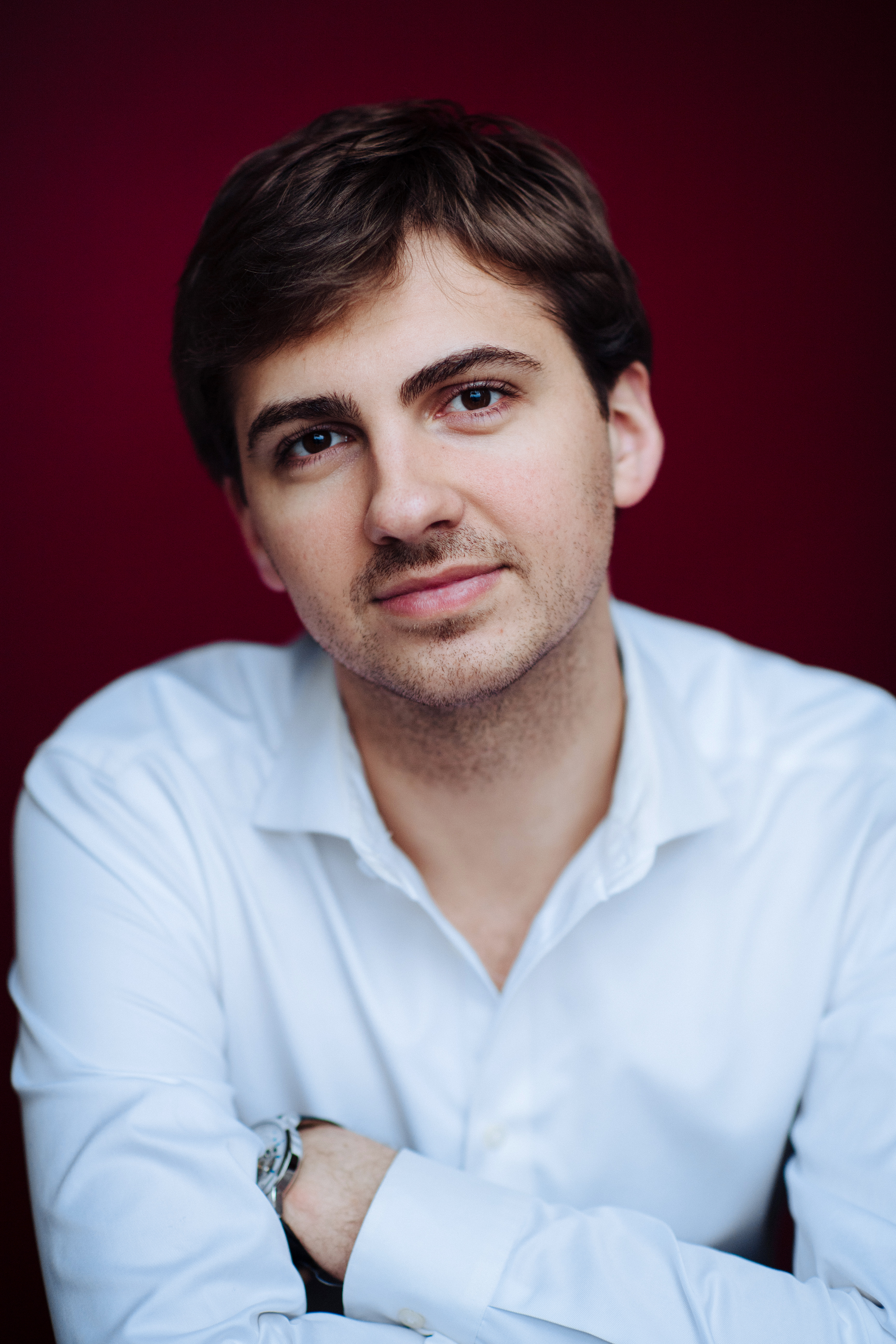 The concert is free and open to the public. Colin MacKnight is one of today’s foremost young organists. As a C.V. Starr Doctoral Fellow at The Juilliard School, he studies with Grammy award-winning organist, Paul Jacobs. He is the winner of the 2017 West Chester University International Organ Competition, the 2016 Albert Schweitzer Organ Competition, and the 2016 Arthur Poister Scholarship Competition. He will show off his immense virtuosity and sensitivity to organ color on Westminster’s newly refurbished Schantz organ with a thrilling program of music by Bach, Gershwin, Laurin, and Saint-Saëns, among others.