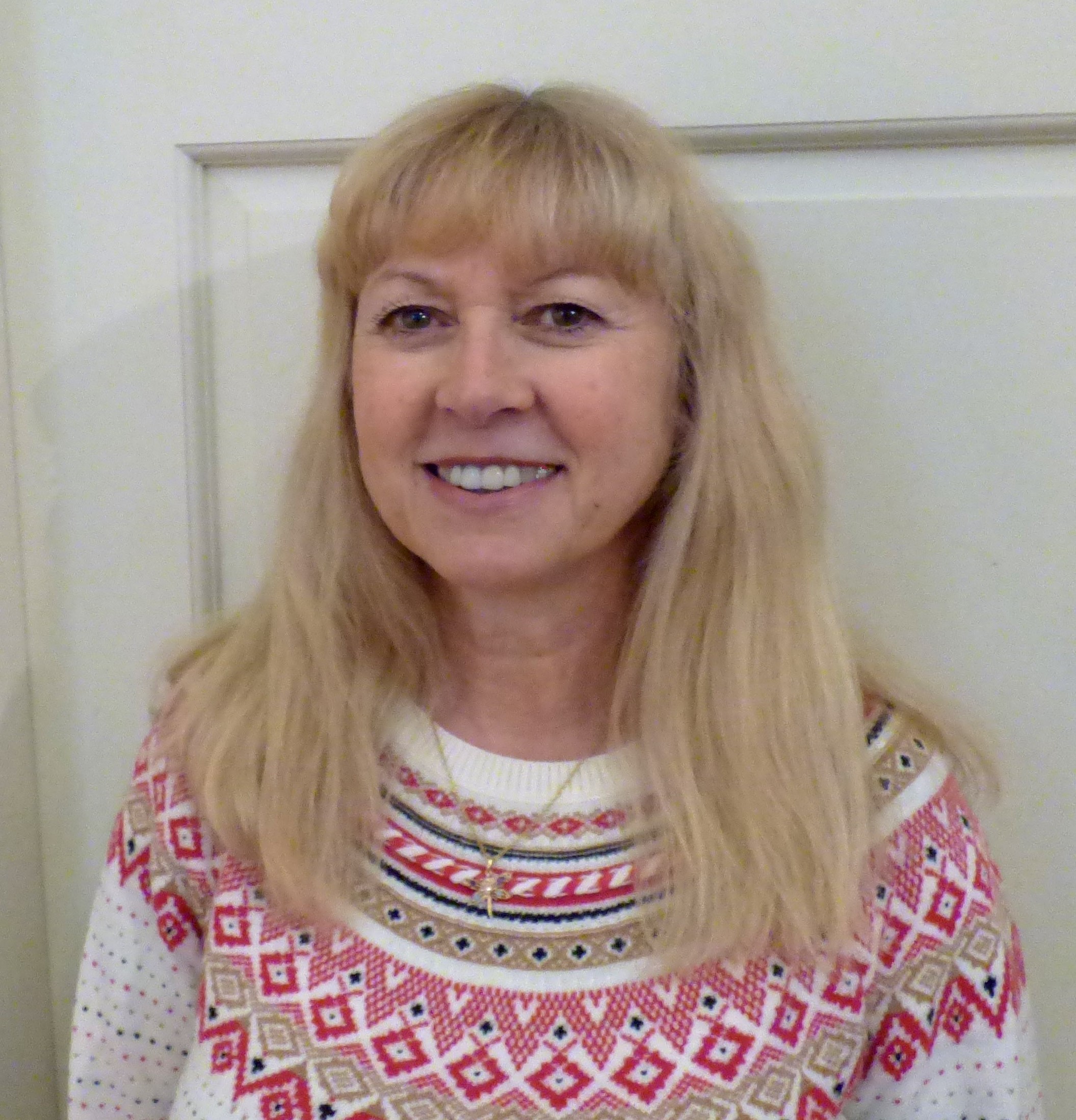 Claudine is from Carcassonne, France, where she met her husband, David. Dave and Claudine have two daughters: Rachelle (25) who currently lives in California and Jordane (23) who is a student at the Law School of Michigan University. Dave grew up at Westminster Presbyterian Church, where his parents are active members. Claudine is passionate about serving others and is an active member in the Rotary E-Club of One World and serves as a board member of Global Ties Akron. 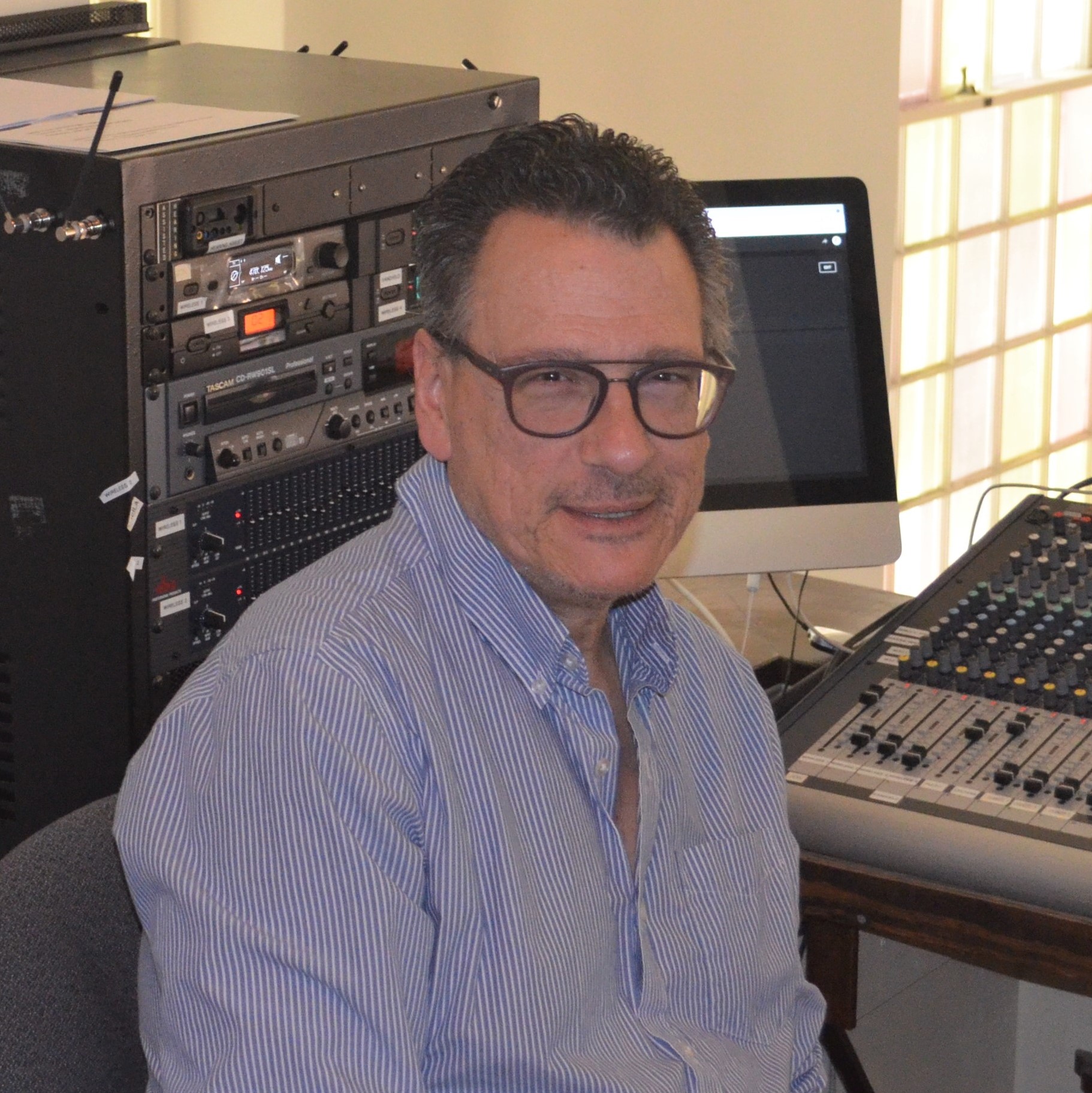 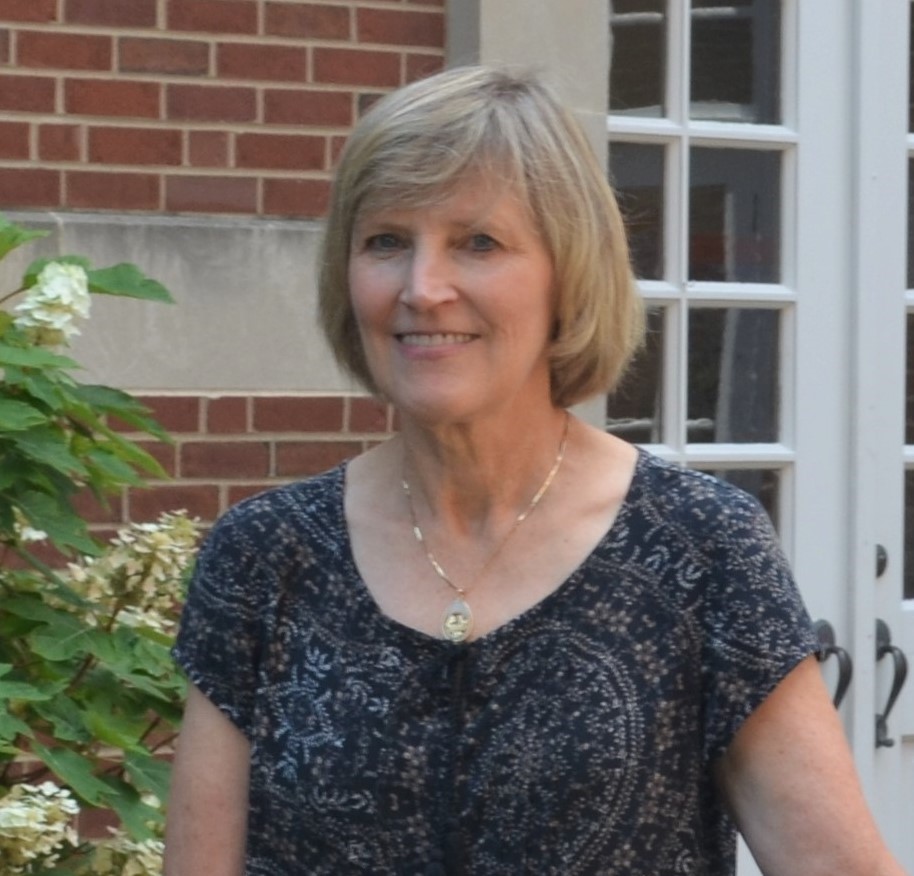 Margo began her career at the preschool level and then spent 30 years teaching grades K-5, mostly in Akron Public Schools. She joined Westminster and the Young Adult group in 1983. Throughout the years, Margo, her husband Alec, and their three children have found WPC to provide a wealth of opportunities to grow in faith, friendship, and rewarding service. She is pleased to help facilitate these same opportunities for the families of Westminster. 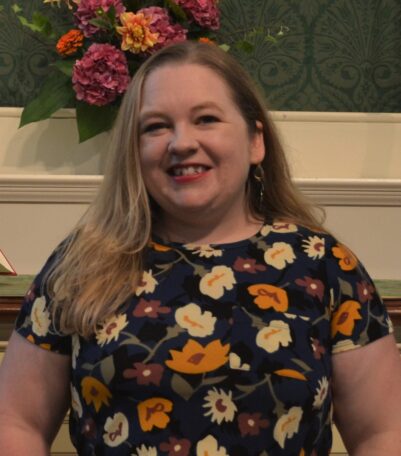 Valerie graduated from The University of Akron with a bachelor of music (education) in 2007.  She has been teaching elementary through middle school students general/vocal/instrumental music ever since!  Along with this, she has experience with leading children’s choirs in church and community settings.  Vocal music is her focus and she is currently a member of Singer’s Companye, an Akron-based chamber choir and has enjoyed serving at Westminster as a Choral Scholar along with her husband Paul.  They live in Cuyahoga Falls with their son Desi.

Interim Director of Music and Organist

Bob holds degrees from Kent State University in organ and music education (B.Mus.), and a M.Mus. in choral conducting. He has over 55 years of experience as an organist/choir director serving churches in Stow, Hartville, Cuyahoga Falls, Akron, and Fairlawn. After 35 years of teaching, he retired from Revere Local Schools in 2014 but has continued as musical director for the Revere Players having helped produce 20+ plays and musicals. He previously sang with VOCI (voices of Canton) and is currently a member of Singer’s Companye, an Akron-based chamber choir. In his spare time, he enjoys hiking, biking, traveling, and feeding and watching birds in his backyard. 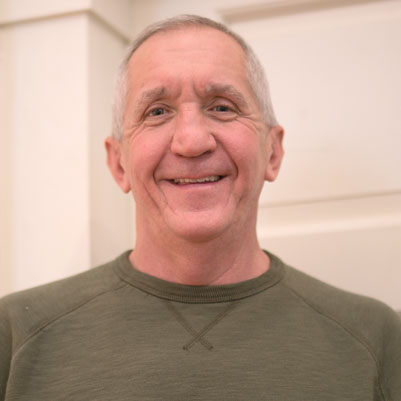 Dave was born in Steubenville, Ohio and grew up in Toronto, Ohio, where he graduated from Toronto High School. Following graduation he joined the U.S. Navy where he served for nine years. Following his discharge from the service, he has lived and worked in Ohio. He has over twenty years of experience in building maintenance at Retiree Housing MGMT, and an additional two years of experience with the Central Stark County YMCA.
To View Current Updates and Worship Services-CLICK HERE