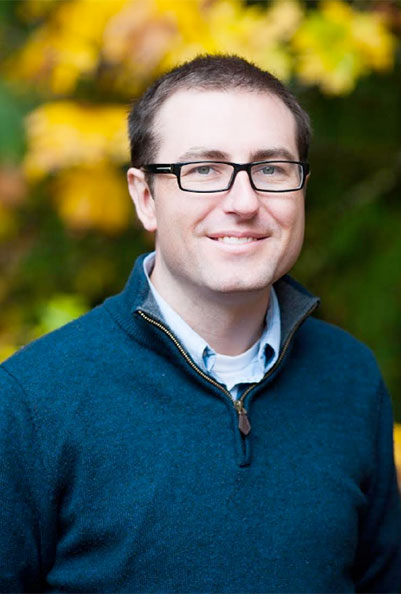 Following this overseas experience, Jon attended Princeton Theological Seminary, in New Jersey, where he graduated with a Master of Divinity degree. He also completed Clinical Pastoral Education at New York-Presbyterian Hospital: The University Hospital of Columbia and Cornell in Manhattan.

Jon is currently working toward the completion of the Doctor of Ministry degree with a focus in Church and Ministry at Columbia Theological Seminary in Decatur, Georgia. Jon is married to Kara. Together, they have two sons named Liam and Nathan, and two dogs named Tate and Apple.